on Friday the 16th of November our associates had the opportunity to go for a walk inside one of the most important research center in our country: “Flight Experiments’ Department” (Reparto Sperimentale Volo. RSV) located in the Pratica di Mare’s airport, just outside Rome.

The RSV is one of the most advanced aerospace research center and laboratory of the Italian’s Air Force (Aeronautica Militare): they prepare physiologically the pilots, they improve weapons’ technology, they analyse new materials and study better ways to recycle the older ones, and so on.

The day started with a long trip from our University in Naples to the facility. Someone slept along the way, while others watched the “Top Gun” movie (I think they where all steamed up about staying few inches away from a Panavia Tornado). When we got to the facility, we were introduced to some officials who manage the whole airport and that brought us across the places of interest.

First, we had the opportunity to watch a short video that introduced us to RSV’s history and its most important activities. After the video, there was a formal phase in which EUROAVIA and RSV exchanged each other’s plates as a remind of this beautiful meeting. The RSV’s plate (representing Icarus, the Cretan’s myth who attempted to escape the Minotaur’s labyrinth together with Dedalo, his father) is now well conserved in the EUROAVIA Napoli’s headquarter in Piazzale Tecchio.

After this introduction we were led through the facility. At first, we visited the weapons’ laboratory: here technicians work on the ballistics of shells, analysing the impact dynamics of each different type of shell on a thin plate, and the shock generated by great explosions (like those of small sized bombs). They analyse frame by frame videotapes of the experiments taken and this way they can watch and study the shells’ trajectory (or the shock wave generated by the explosion) step by step.

The second laboratory we visited was the chemistry laboratory. Here they analyse materials and substances that are relevant in the aerospace industry; they also work on new ways to reduce the aircrafts’ propellant environmental impact.

The third laboratory was demanded to the tracking and mapping of satellites: thanks to a powerful telescope they follow each spacecraft from the moment it raises from the horizon to the moment it disappears once again behind it. The importance of this center is to be sought in the ranking and tracking of the debris, to protect other spacecrafts and to prevent accidents when satellites fall on the Earth because they ran out of fuel and can’t preserve their orbit.

The last place we visited was a giant hangar where two Panavia Tornado and two Aermacchi T339A silently rested waiting for their maintenance routine. One of the Tornados was completely “naked”: this showed a kind of x-ray view of one of the most successful multirole fighters and understand its anatomy.

The day ended quietly, as everyone comfortably slept on the bus going back to our homes, with some bread crumbs of energy but fulfilled with this new experience.

WHAT OUR ASSOCIATES SAY 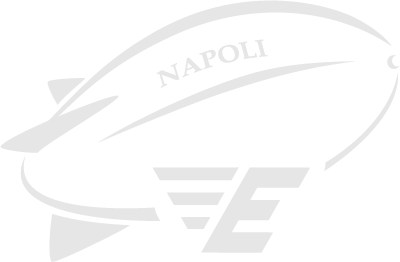 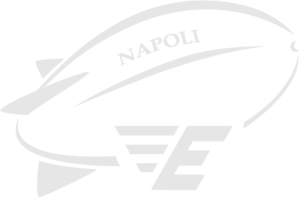 Help us by making a donation to our International event!
For donations greater than 10€, you will have a special gadget!